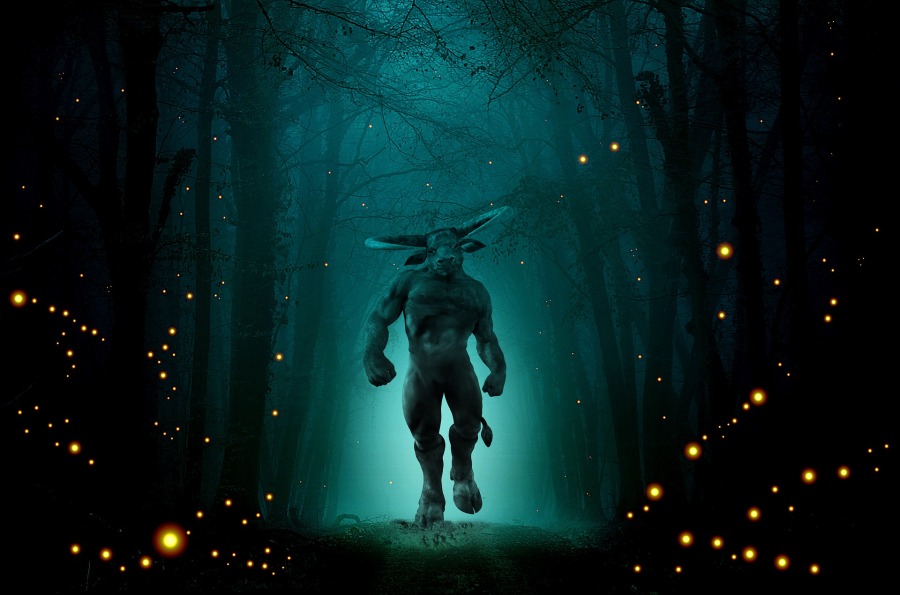 With this summary, I was instantly hooked, and I wanted to read “Bull” by David Elliott.

I have always loved reading about different mythology, particularly Greek. While I always reread the myths surrounding Zeus and his siblings, as well as Hercules, I never really branched out beyond that.

I knew vague information about the Minotaur’s story, but it was only that Theseus traveled through a maze to defeat the creature. I knew more about Icarus and his father than I did the Minotaur.

However, this book gives readers the chance to learn about the myth from the perspective of not only the Minotaur, but also his father, Minos, sister, Ariadne, the god who started it all, Poseidon, and other key players.

By having the story told through these perspectives, Elliot does a great job in balancing these different ideas and characteristics, while not changing the myth. This also helped in creating a sympathetic character in the Minotaur.

Elliott tells the original Greek myth in a contemporary voice. This can easily be seen with the summary, which is the voice of Poseidon. However, with this contemporary voice there is the use of explicit language seen as early as the first page. While I am fine with this, I know some people aren’t.

One of my favorite parts of the book is how innovative it is. There are two instances where this is the most prominent.

The first example is the introduction to the Minotaur. The poem that Elliott used for his introduction can be sung in the tune of “Twinkle, Twinkle Little Star” and “Old MacDonald Had a Farm.”

With this poem, I first began reading it out loud, and then I realized that I was singing it to the same tune as the other two. The moment I realized this, I shared it on Instagram 🙂

The second example where the author showed his innovative style was with showing the Minotaur’s descent into madness. After the Minotaur is locked into the maze, and he begins to lose hope and sanity, whenever we read from his perspective, he uses less words, and his pages begin to get darker and darker.

This is different than what Elliott does with the Minotaur’s mother, Pasiphaë. When she loses her sanity, while she uses less words, they occur more often on the page in a scattered and haphazard manner across the page.

Overall, I found this to be an amazing and fun read. The moment I started it, I didn’t want to put it down. Not only was I able to learn more about the Minotaur and his story, but I had a great laugh in reading from Posedion’s perspective.

*This was originally posted on my former blog in 2019. 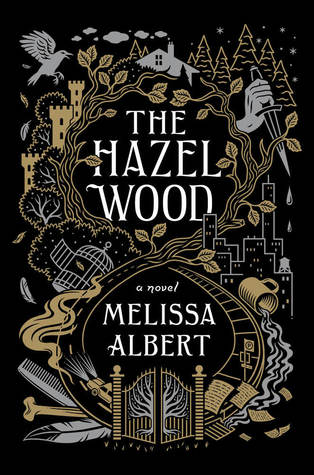