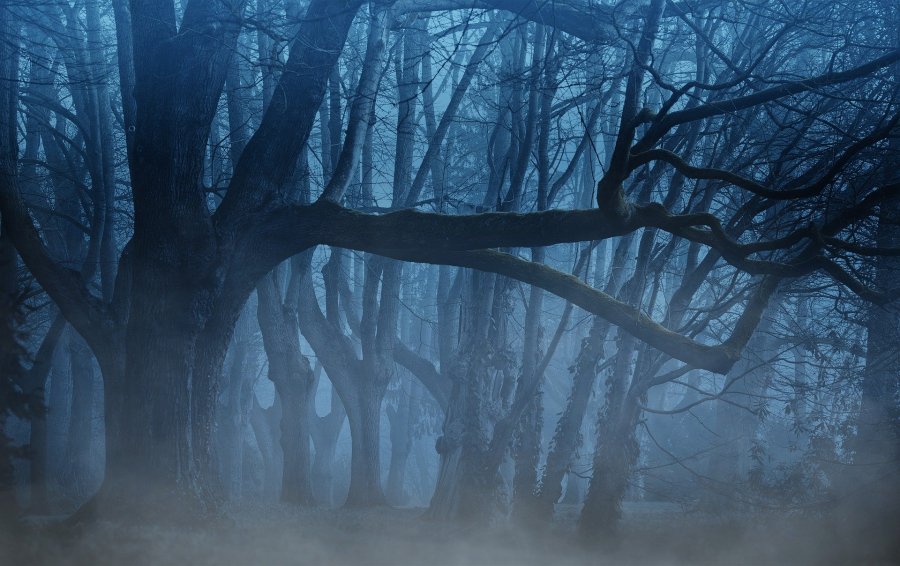 For my Pick Your Poison Reading Challenge, I chose “The Hazel Wood” by Melissa Albert for the category “A Fairytale or Myth Retelling in a Modern Setting.” While this is exactly a retelling of a fairytale, I thought it was close enough to work, especially because it was one I was eager to read.

For most of Alice’s life, her and her mother have tried to outrun the bad luck that has followed them. However, after the death of Alice’s elusive grandmother, the bad luck finally catches up to them in the form of beings from the Hinterland.

To rescue her mom, she must team up with one of her grandmother’s extreme fans, Ellery Finch, to learn more about the Hinterland and the beings chasing after them. Along the way she learns more about her grandmother and herself.

I didn’t really know what to expect when reading this. I had heard about it from others, but all I knew heading forward was that it involved fairytales.

There are only two stories that are almost fully told in the book. Each time Ellery tells one of these stories, not only does he go into a trance, but at times, it feels like I go into one as well. I fully become involved in the fairytale.

Not only do the fairytales seem to have an effect on the person telling the story, but as the novel goes on, we learn more about the influence they have on Alice’s life. While I won’t go into spoilers, there are some issues that I have with her character at first that are given an explanation as the story goes on.

Overall, I gave this book a 5 out of 5 stars. I really enjoyed the suspenseful tone it built and all of the fairytales it introduced. I am eager to read the sequel and the full version of fairytales the book hints at.

2 thoughts on “Review of “The Hazel Wood” by Melissa Albert” 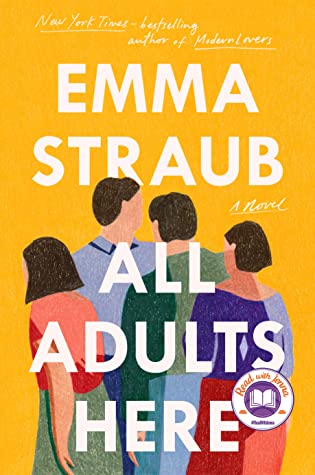