Guy Montag is a fireman. His job is to destroy the most illegal of commodities, the printed book, along with the houses in which they are hidden. Montag never questions the destruction and ruin his actions produce, returning each day to his bland life and wife, Mildred, who spends all day with her television “family.”

But when he meets an eccentric young neighbor, Clarisse, who introduces him to a past where people didn’t live in fear and to a present where one sees the world through the ideas in books instead of the mindless chatter of television, Montag begins to question everything he has ever known.

When I was in high school, I was told that this was an important book to read. So, I checked it out to read it. I got about 10 pages in before I gave it up.

I have no clue, but I know this is one I wouldn’t mind revisiting. My younger self really didn’t like many of the books that were covered in school. Even though this wasn’t forced on me like the others, I believe I unintentionally put it in the same category.

Why is this chosen?

For many people, this novel is revisited multiple times in school because of the themes covered throughout. Just like I will talk about with 1984 by George Orwell, Fahrenheit 451 takes a dystopian world that shares many similarities with our current state.

Even though this was written in the 1950s, one of the most prevalent ideas addressed is the characters’ obsession with technology. While the technology described is different, the effects seen on humans are similar to what some may see today.

However, as with many dystopian novels written during this time, it tends to extremely over exaggerate the effects. From what I did read of it, this stood out to me early on.

While on the surface, it seems like the book also covers censorship which is seen through the burning of books. However, after reviewing many of the sources I link on the next page, it seems to focus more on the prevalence of technology and how it’s replacing the printed word. However, I do find it interesting that this is one of the books that is commonly banned in schools and other countries.

Like with other novels in the genre, the book “amplifies troubling features of the world around us and imagines the consequences of taking them to an extreme” (Open Culture). Having these themes and ideas covered in a short novel lends itself to being easily consumed by students over the required time. 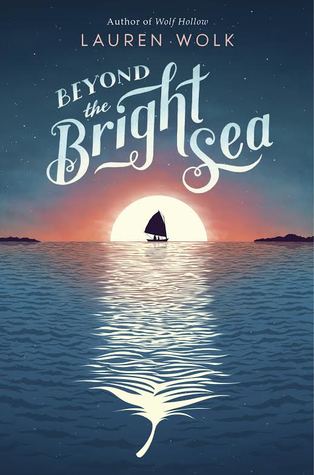