Percy Jackson is a good kid, but he can’t seem to focus on his schoolwork or control his temper. And lately, being away at boarding school is only getting worse – Percy could have sworn his pre-algebra teacher turned into a monster and tried to kill him.

When Percy’s mom finds out, she knows it’s time that he knew the truth about where he came from, and that he should go to the one place he’ll be safe. She sends Percy to Camp Half Blood, a summer camp for demigods (on Long Island), where he learns that the father he never knew is Poseidon, God of the Sea.

Soon a mystery unfolds and together with his friends—one a satyr and the other the demigod daughter of Athena – Percy sets out on a quest across the United States to reach the gates of the Underworld (located in a recording studio in Hollywood) and prevent a catastrophic war between the gods.

Even though this was already published when I was still in elementary and middle school, I never heard about this book and the series until the movie came out. However, by then my interest in fantasy and magical novels had waned, and instead, I was more interested in realistic fiction.

Once I began paying attention to school summer reading novels again, I noticed that The Lightning Thief kept showing up on the list for middle school. While I don’t have any immediate plans to read it, I wouldn’t be opposed to it because I love learning about mythology in any format. In fact, one of my favorite books that I read in the past year or two has actually been a verse novel looking at the myth of the Minotaur.

Why is this chosen?

In the course of this series, this is the first book that I have covered that is more contemporary in nature. Another standout for this book is that this is one of the few summer reading novels for middle school. While I have heard of Lord of the Flies and Animal Farm being taught in middle school, my experience with all of the ones previously covered have been in high school.

There are multiple reasons why this is a summer reading novel. The two most prominent seems to be its popularity and the topic in question.

From my time working in the library, I have seen all types of kids eagerly requesting a Rick Riordan book, specifically the main Percy Jackson series. Even though we tend to have multiple copies of this book across our system it rarely stays checked in for long. Any book that can capture the interest of kids is a great one to invest in during the summer when their interest in reading may be low.

When it comes to the topic, mythology, depending on the state or school system, many students delve deeper into mythology and the hero’s journey in seventh or eighth grade. This goes even further when students get to ninth grade as they learn about the Odyssey and the Iliad. Even though The Lightning Thief is not a perfect example of the myths seen in history, it does a great job in introducing those gods and goddesses seen in Greek mythology. 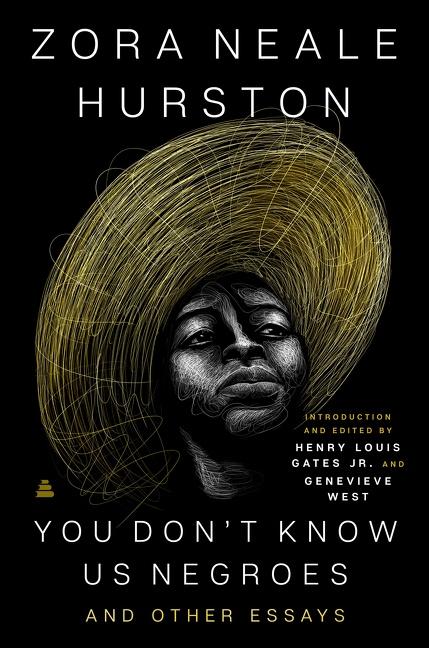